I had a kungfu dream when i was a little kid.

Back then, my father introduced a movie to me when i was 7 or 8 years old. It’s called Shaolin Temple. I couldn’t remember all the detailed plot development,while i was shocked then. It’s so impressive. The chivalrous spirit and sense of justice in this movie impressed me a lot. But what really hit deeply in my heart was the excellent kungfu fighting scenes. From then on, i always thought about learning kungfu in Shaolin Teample and dreamt of becoming a kungfu master.

Through all these years, i watched hundreds of kungfu movies and learned many kunfgu masters and stars. Among which there are two of my favorite stars, Bruce Lee and Jackie Chan. They represent two different kungfu styles, pure kungfu and comedy kungfu, both are very popular and well known by people all around the world. As for me myself,i would prefer Jackie Chan’s movies,which can bring much happiness to me.

Since i couldn’t go to Shaolin Temple because of school study, becoming a kungfu master becomes a dream only. While in these recent years,something fantastic comes as a surprise.

It’s inflatable sports series products,such as inflatable trampoline park, inflatable stunt jump air bag etc. Recent years, young people prefer to try more exciting and new-style challenges. Based on scientific design and precise production, inflatable sports series offer a safe&stimulating playing method. As a normal person,even without any professional training, you can enjoy the tension and excitement at the same time from playing inflatable sports. As for me,i feel like i’m a kungfu master when i’m playing. In a trampoline park,i can jump up high enough to perform various kungfu moves,just like Jackie Chan did in his movies. At the same time,i don’t have to worry about getting hurt,cause it’s soft and safe enough. When i’m jumping down from several meters high to an inflatable stunt air bag,i feel like flying. It’s amazing! The stunt air bag can be placed on ground or above water. If you plan to spend your summer vacation on a yacht,stunt air bag will be an excellent choice. 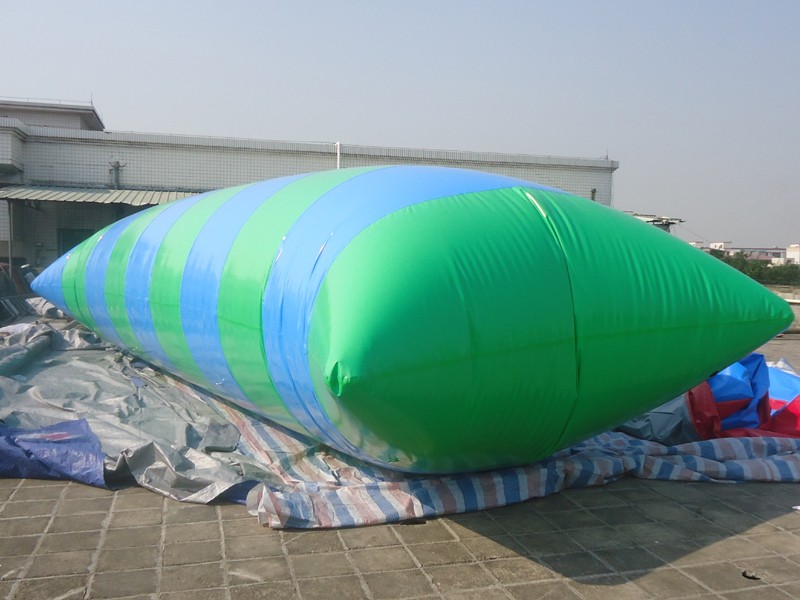 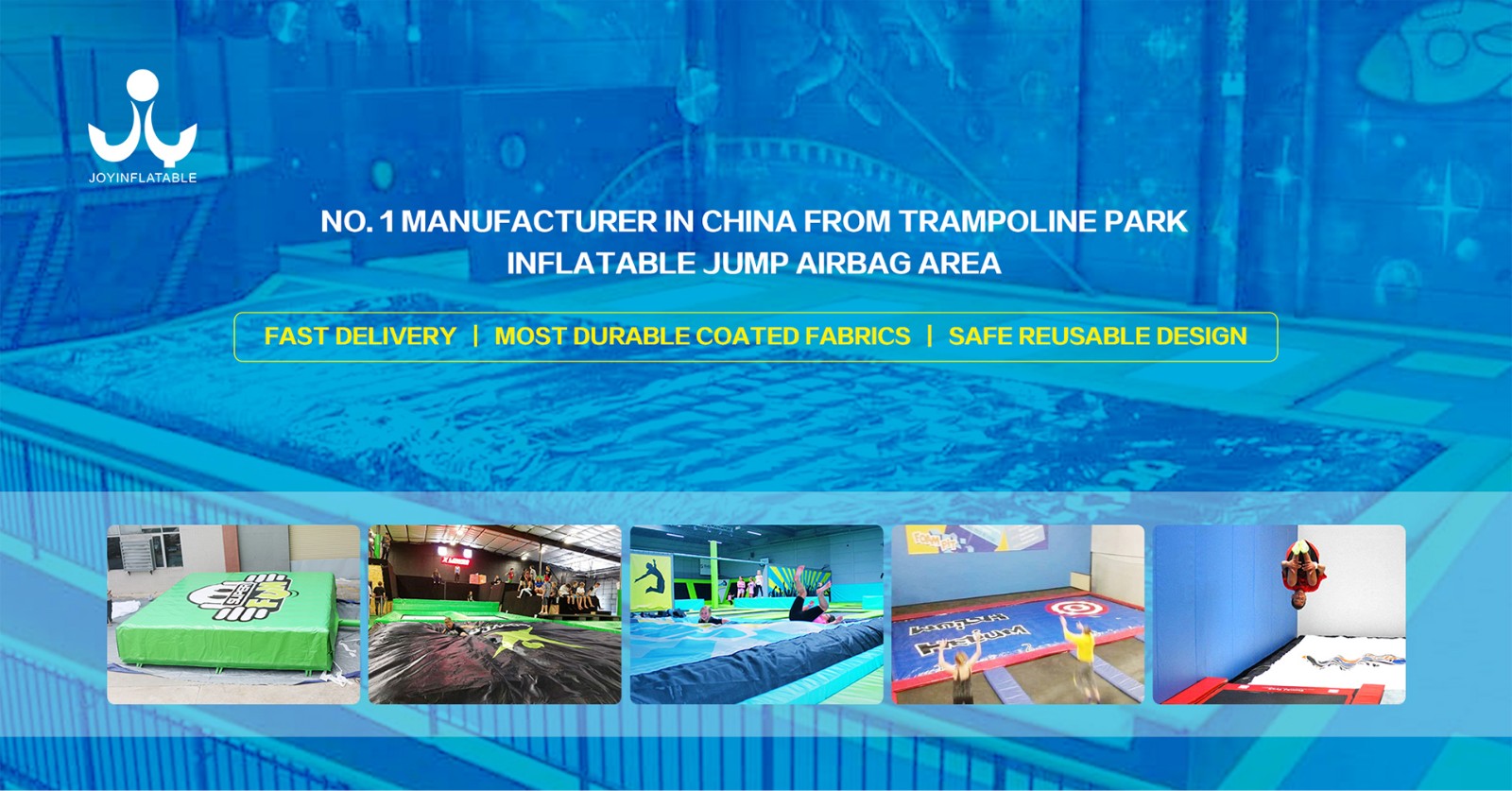 To those who are passionate and eager to experience challenging things, inflatable sports series is recommended. Also, if you are a kungfu fan like me, i shall suggest you must try it once at least. Not every one is born to be a kungfu star or kungfu master,but you can be your own master. Challenge the inflatable sports series, challenge yourself.